Conference: THE LABOUR OF THE MULTITUDE?, Warsaw 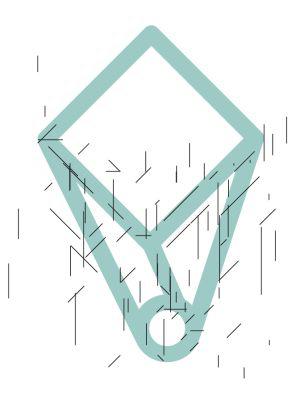 FREE/SLOW UNIVERSITY OF WARSAW INVITES / www.wuw-warsaw.pl
THE LABOUR OF THE MULTITUDE?
THE POLITICAL ECONOMY OF SOCIAL CREATIVITY
International conference

Addressing the issue of social economy of creativity we seek to enlarge the spectrum of creativity's political economy. Creativity refers to many things: it is both a means of production and a fetish of consumption, a sheer ideology of the capitalism which calls itself post-industrial and an efficient device of social and industrial management, it reflects the elitist privilege of the ruling elite as well as the aspirations of the underprivileged rabble. If it is true that contemporary capitalism has made an decisive shift from in its modes of producing value then creativity and in particular collective creativity becomes a central category for the whole society. Or maybe the new paradigm is just a humbug that covers up the overall crisis of the existing one. Maybe we still linger under the rule of the old law of value based rather on living labor then creative networking. In this case the new social economy of the creativity would be a powerful symptom of a present crisis.
www.wuw-warsaw.pl

F/SUW curator: Kuba Szreder
Curatorial team of conference: Michał Kozłowski, Agnieszka Kurant, Jan Sowa, Krystian Szadkowski, Kuba Szreder
F/SUW organizer: Fundacja Bęc Zmiana
International conference "The labour of the multitude? The political economy of social creativity" is relized in partnership with the Faculty of Philosophy and Sociology of the University of Warsaw and Austrian Culture Forum in Warsaw as a part of Free/Slow University of Warsaw's 2011 program "Social economy of creativity. In search of economic strategy to promote the circulation of independent culture" co-financed by the Polish National Cultural Centre under the Culture Observatory program / www.obserwatoriumkultury.nck.pl

the conference is free of charge
number of places is limited / RSVP
reservations: szymon[at]funbec.eu
program and description: +here